FRANCE, MINIDV, 4:3, COLOR, 10’30”
Shot near the Clichy-sous-Bois power transformer where Zyed Benna and Bouna Traoré died from electrocution on October 27, 2005, while running from the police. Shot and edited by Jean-Claude Rousseau. 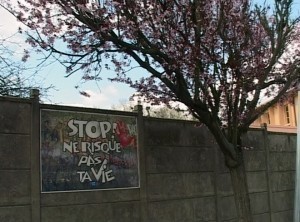 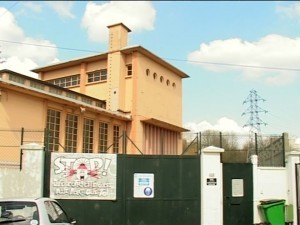 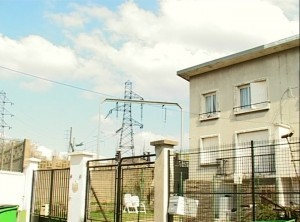 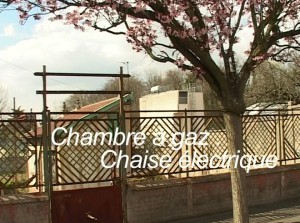