After L’ÉTRANGE CAS DE MADAME HUILLET ET DE MONSIEUR STRAUB / Comedy thriller with Danièle Hillet, Jean-Marie Straub and the public, Philippe Lafosse offers us today, on the occasion of a retrospective which he organized in Paris in 2007 and 2008, a new work based on the meeting enters Jean-Marie Straub, from now on without Danièle Huillet, and the spectators. As in Tell me something, its movie taken out in 2010, we find here with pleasure words which break with the cultural and political babble, which question, move, which clarified, reveal, but maintaining tell me something, movie of paper, is in another state. Let us call it literary.
Work of origin preceding the movie, it becomes emancipated hazards of this one without denying the laws which structure it and proposes unpublished exchanges, it makes listen and see what we have not heard yet nor seen. 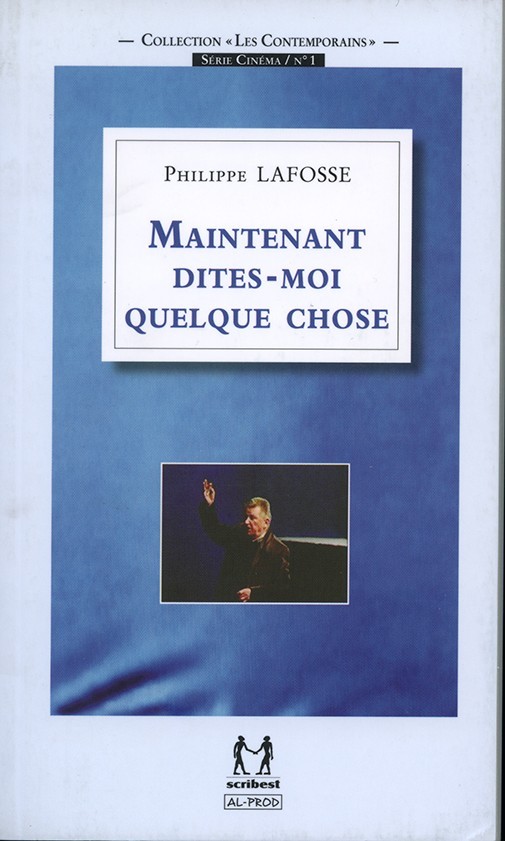 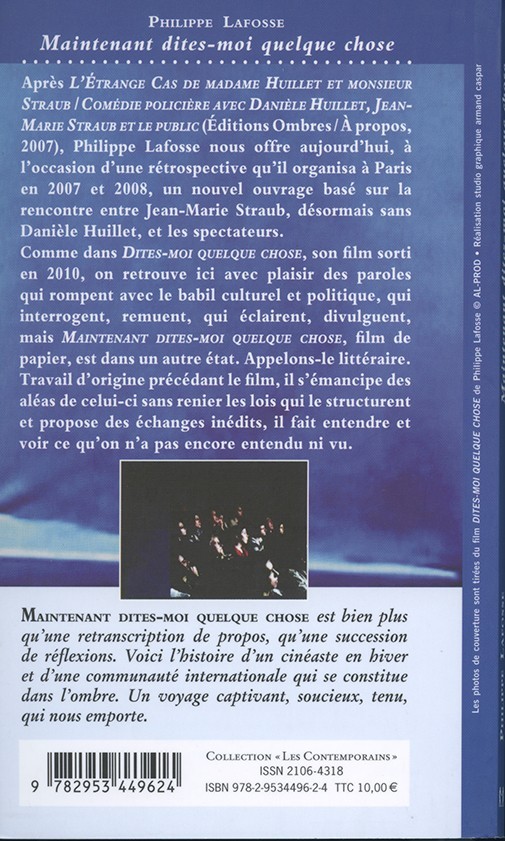 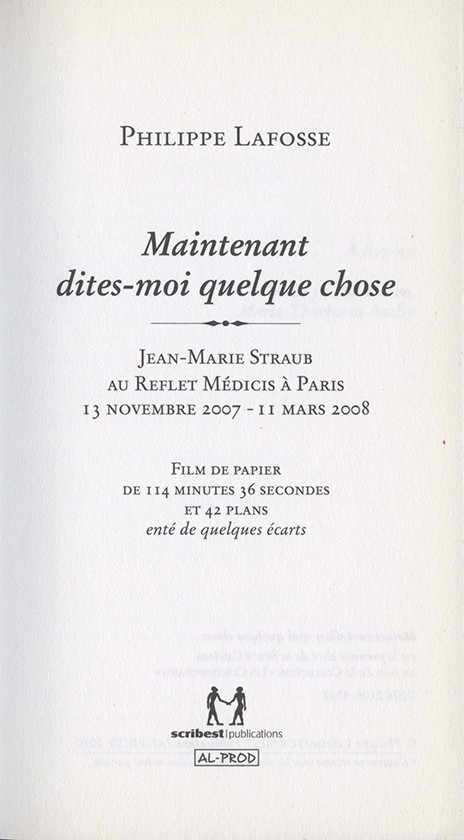 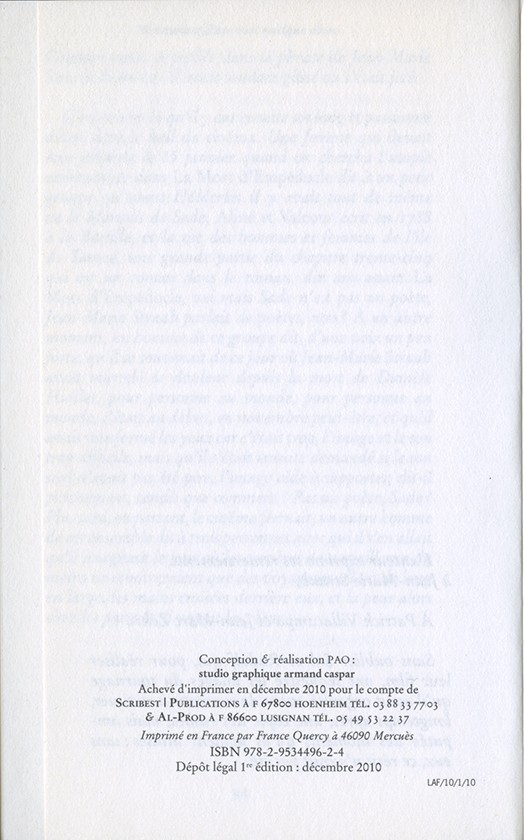